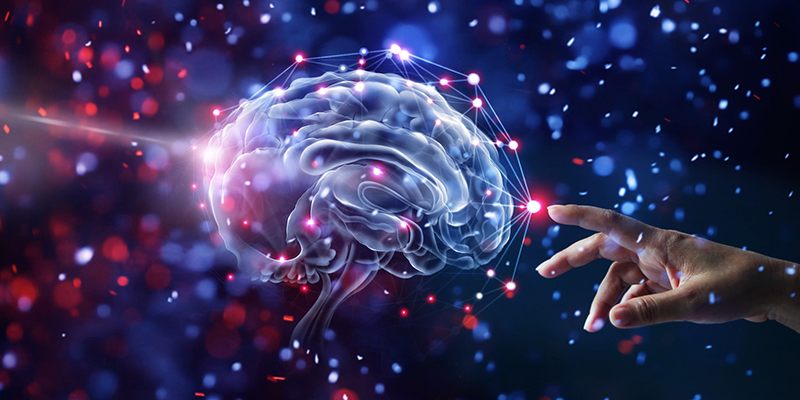 Positive Psychology is a term that has been talked of quite often during recent times, especially after its founding father, Dr. Martin Seligman, published his paper in late 90s.

Seligman defined Positive Psychology as “…the scientific study of positive human functioning and flourishing on multiple levels that include the biological, relational, institutional, cultural and global dimensions of life.”

There have been more definitions by other researchers as well during the same time. Another definition by Christopher Peterson goes “… is a call for psychological science to be as concerned with strength as with weakness; as interested in building the best things in life as in repairing the worst; and as concerned with making the lives of normal people fulfilling as with healing pathology.”

Several more definitions have come up later. Overall, what they have all tried to convey is that Positive Psychology is a scientific and educated study of each of the positive aspects of human lives and one can use it to help them achieve greater fulfilment.

Consider the Strengths instead of Weaknesses 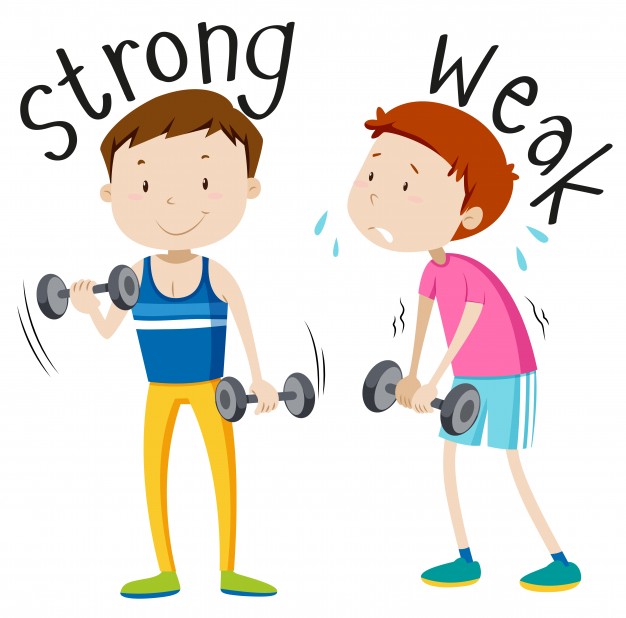 It was groundbreaking when it first came up. Psychology, up until now had focused on looking at the mental diseases and disorders, and trying to cure them. But the subject of Positive Psychology paid less attention to curing weakness but emphasized more on their strengths. It started looking at human beings as those who were capable and made an effort to consider the strengths instead of weaknesses. Therefore, psychology, apart from attending to the mental illnesses, began improving the positive aspects as well – making happy people happier.

Almost all psychologists have cautioned against considering Positive Psychology as “The Secret” formula or a ‘wooshie wooshie’ talk. It is not! Rather, it’s something that has been scientifically derived at and has loads of researches as standing proofs from across the globe. 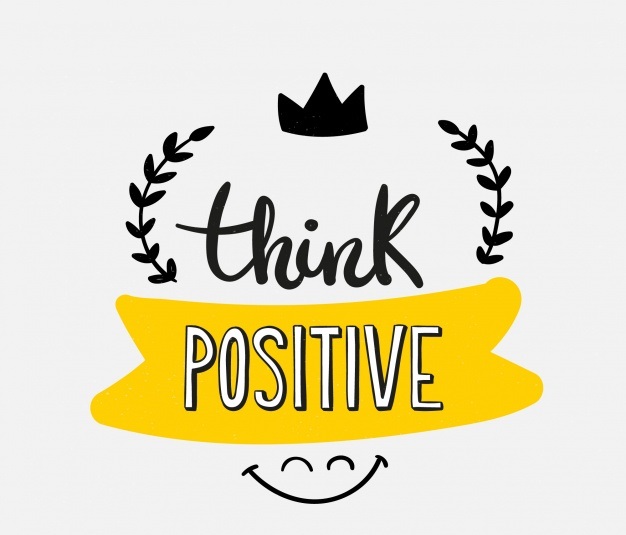 As per Seligman’s renowned TED talk (more than 4.5mn views) and one of the firsts on the topic, there are three ‘happy lives’ – the pleasant life, the life of engagement and the meaningful life.

First, talking of the pleasant life, it is all about having all pleasures possible. He says that it’s mostly superficial and not long-lasting.

Second is about being in ‘flow’, or total involvement. It’s where there is an extremely high level of focus or attention, where one loses the sense of time and one can’t feel anything else.

As Mike Csikszentmihaly, the founder of the term and another Positive Psychology researcher, states, ‘flow’ is experienced when one knows their strengths and uses it for the most part of their work. The more they use the better! And finally, the meaningful life is ‘living with meaningfulness’. It is attained when an individual is working on something larger than oneself. 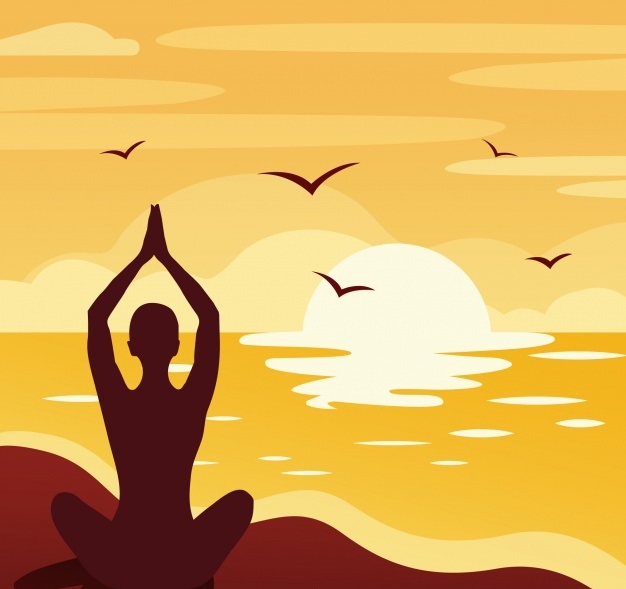 Actually, overall, the major constructs talked of as a part of Positive Psychology are Happiness, Mindfulness, Optimism, Hope, Flow, Resilience and Character strength & virtues. Therefore, Positive Psychology has found its use in many areas of human development, self help, workplace issues, medical treatment therapy and many more. Talking about therapy, counseling or coaching, the client has to be made to look in the direction of the future and shown goals they can achieve. Hope and a positive outlook towards life must be generated so that they can set further goals and take another step ahead.

People, in general, want to lead meaningful lives and improve on their experience of positive emotions; and falling back on these Positive Psychology can be a great way to it. However, the field has, until now, never tried to deny other processes or tools of psychological treatment. Instead, it can be considered as a powerful element that supports or complements the earlier techniques of therapy… and can enable people raise the quality of their lives.