At the heart of the cliche of Teamwork, lies a powerful truth.

After the Second World War, Japan was defeated and humiliated; two of their cities razed by powerful atom bombs. It was a country you probably wouldn’t bet your money on in 1950. Yet, Japan rose from the ashes. In the decades following World War II, it became the third largest economy in the world. This, despite the fact that it does not have any great natural resources and is rocked by earthquakes and tsunamis.

Japanese companies went on to give tough competition to the tsars of automobile and electronics industry. The ‘Made in Japan’ symbol suddenly stood for best in quality.American consumers, forgetting the bitterness of Pearl Harbor and the Second World War, were choosing Japanese products over American ones.

This led to a spate of studies into why Japanese companies were outperforming their counterparts in the West. The studies, while identifying numerous socioeconomic and geopolitical factors, identified two intangible traits which gave an edge to the Japanese –Quality and Teamwork.
Let us try and understand some basic attitudes that would help you become a more effective team member:

What’s bigger — your ego or the team goal? 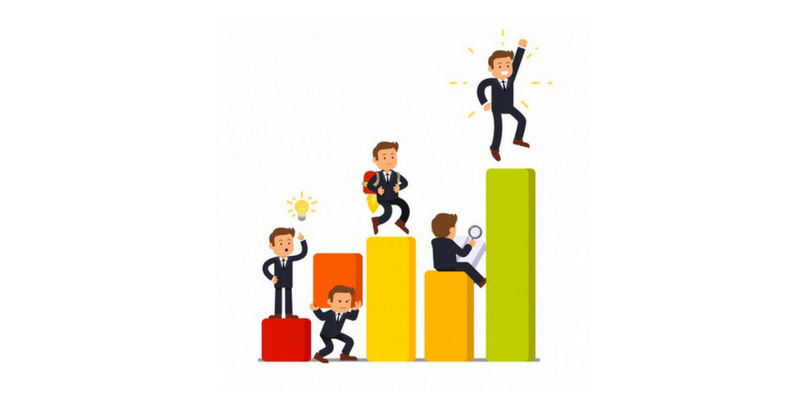 It seems like an easy call, but many people find it amazingly tough. Teamwork, more than anything else, is a mindset. And it is extremely difficult for us to change our focus from ourselves as individuals to what the team is trying to do.

Most of the time, we are so focused on our own experience and feelings that we tend to ignore what the team is trying to do. If you can shift the limelight from yourself to the task at hand, your contribution and value in the team would increase tremendously. Ironically, when you shift your focus to the team’s goal, your ego’s needs are almost always automatically met.

The best way to get something… 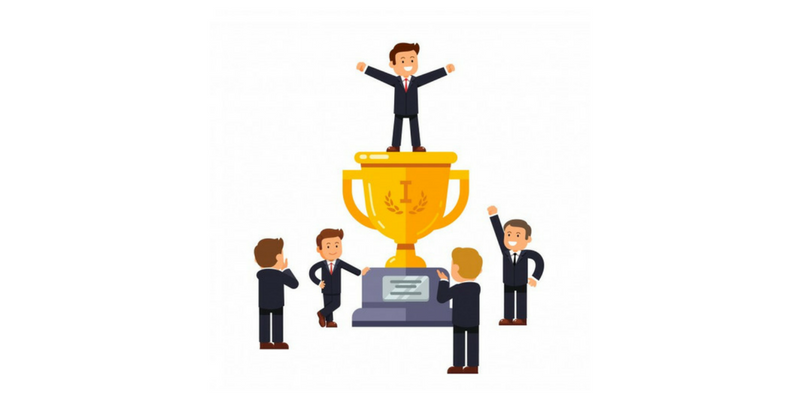 Depending upon your world view, you might have an opinion about how ‘realistic’ this insight really is. Here is a suggestion though,try it. When you ‘fight’ for recognition or trust or resources, you reaffirm to yourself that there isn’t enough of it to go around, leading to a deficient experience.
When you give what you want freely, you tell yourself there is enough of it and manifest that in your team as well. 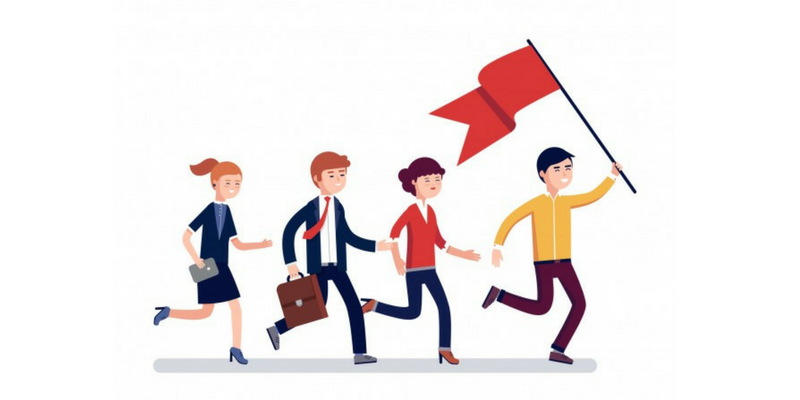 In an organisational context, team members usually have two needs. The first is a need for motivation. The second is the need for competence. Any team member would contribute their bestif they want to contribute (motivation) and if they can

If they need competence, coach them, teach them and guide them. If they need motivation, talk to them, listen to them, empathise with them and understand them. If you give a co-worker what they need, when they need it, you will build yourself a fan following.

Be comfortable with yourself

What does this have to do with teamwork? Everything. Can you imagine yourself implementing the insights mentioned above without confidence or self-awareness?

All of us instinctively dislike pretentious people. This is because we know they are trying to be somebody else. The strong message that sends to us is that they don’t really like who they actually are. We tend to pretend or try and be somebody else because we are scared, we want acceptance and we want to be liked. Unfortunately, pretending never works in the long run and it usually doesn’t work in the short run either.

The millions of verbal and non-verbal signals that you send will reveal the truth anyway, irrespective of what you project. The only alternative is to really like yourself and be okay with who you are. People who win approval and acceptance are ironically, people who do not care much for it.
If you try to adopt the mindsets described in the article you will enhance the effectiveness of your role as a team-member. You will also become a valued resource and feel more comfortable in team settings.